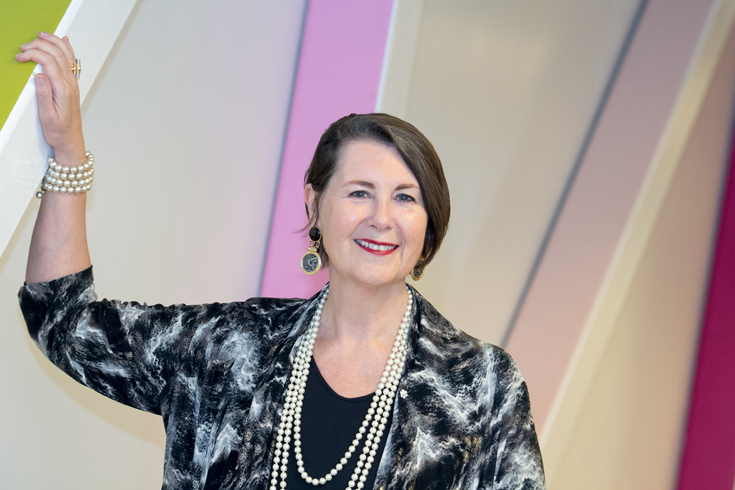 Sexual assault seems prevalent in the news as it permeates all levels of our society. The Ontario government has created a New Minister’s Task Force to Review Legislation to Prevent Sexual Abuse of Patients. Marilou McPhedran, UWinnipeg’s Director of the Institute for International Women’s Rights at Global College, has been asked to serve as a Co-Chair of the Minister’s Task Force alongside The Honourable R. Roy McMurtry, Former Chief Justice of Ontario.

“I am extremely proud of the dedication, expertise and calibre of the professionals who work within Ontario’s health care system,” said Dr. Eric Hoskins, Ontario’s Minister of Health and Long-Term Care. “But my top priority as Minister is to protect the safety and well-being of Ontarians, which is why we have asked the task force to take a look at the existing legislation to help prevent and deal with cases of sexual abuse of patients by regulated health professionals.”

McPhedran is a veteran expert in this field of inquiry. She chaired two previous task forces in Ontario that examined sexual abuse by health professionals, introducing in 1991 what is now an internationally articulated standard of “Zero Tolerance” of sexual exploitation by those holding positions of trust, such as doctors, UN peacekeepers and religious leaders. She is an advocate for the public trust and patient safety, often questioning when regulatory bodies, such as the College of Physicians and Surgeons, exercise their discretion to allow doctors and other health professionals to continue to practise after findings of guilt in sexual abuse of patients.

“I’ve been asked why I would agree to conduct yet another inquiry into the sexual abuse of patients when the first one I chaired was 23 years ago,” expressed McPhedran. “That fact is part of the answer: patients deserve to be able to trust in governmental delegation of accountability in the public interest. Abuse of trust and power for sexual gratification is not in the public interest and even though the vast majority of doctors and health professionals are worthy of our trust, the regulatory systems still need to be strengthened. That is why I agreed to co-chair and I am proud to serve with the Hon. Roy McMurtry as co-chair, and Sheila McDonald bringing her particular expertise makes us a good team for the task.”

McPhedran has just recently returned from Washington, DC, where she attended Hillary Clinton’s ‘Smart Power’ event.  She was one of two invited experts representing civil society on the Canadian delegation,  headed by Tony Anderson, of the Peace Operations and Fragile States Policy Division in Foreign Affairs, Trade and Development Canada (DFATD).