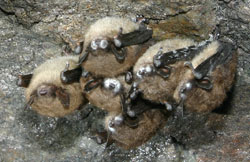 WINNIPEG, MB – UWinnipeg’s Dr. Craig Willis, Associate Professor of Biology and wildlife biologist has earned a grant from the US Fish and Wildlife Service worth US$293,000 as Principal Investigator on a two-year study Evaluating the pathogenicity of North American and European strains of Geomyces destructans in cave bats, tree bats, and other mammalian hibernators. Willis and his transnational research team will address three objectives related to a devastating disease of hibernating bats called White Nose Syndrome (WNS).

Members of the Willis team will include Dr. Lisa Warnecke, a Post-Doctoral Fellow in Biology at UWinnipeg, as well as Dr. Vikram Misra at the University of Saskatchewan, Drs. David Blehert and Paul Cryan with the U.S. Geological Survey, and other collaborators at the University of Wisconsin (Madison), Bucknell University (Pennsylvania) and the Leibniz Institute for Zoo and Wildlife Research in Berlin, Germany.

“Understanding WNS and the physiology underlying bat mortality is a critically urgent priority for conservation of our North American bats and the ecosystem services they provide”, explains Willis. “Our project will help us understand precisely why bats with this fungus are dying and address important questions about the origins of the fungus and the risk of WNS jumping to other wildlife species. Our collaborative, team is a reminder of the international scope of the problem and the urgency of understanding this rapidly spreading new disease.”

Critical Environmental Crisis
WNS was discovered in New York State in 2006 and has spread rapidly throughout eastern North America, recently into Ontario and Quebec. The disease is named for a white fungus (called Geomyces destructans) which grows on the exposed skin of the muzzles and wings of the bats. Since its discovery, more than a million bats have died making this one of the most rapid declines of wildlife in recorded history. A range of bat species are affected but little brown bats, one of the most common North American (and Manitoban) species are hardest hit. Current best estimates predict impending local extinctions for this species unless mortality rates slow enormously in the next few years. This is a crisis for bat conservation but has wider consequences for ecosystems, forestry and agriculture given the ecological role of bats as the primary consumers of night-flying insects. So far as much as 1000 tonnes of annual insect consumption has been lost in the Northeastern U.S. and these effects are spreading rapidly with WNS.

Dr. Willis (along with Dr. Jens Franck from Biology at UWinnipeg) is also Co-Investigator with Dr. DeeAnn Reeder from Bucknell University in Pennsylvania on a second grant from the USFWS worth US$ 410,000 over two years. Willis and Franck’s share of this grant is worth close to US$100,000 and will also involve a UW Post-Doctoral Fellow, Dr. James Turner.

This study will help identify any traits that are different for the very few bats which survive the disease (i.e, differences in immune system responses or hibernation physiology) and then use DNA markers to work out if related bats exhibit similar traits. If “survival traits” are heritable then this provides hope that, in the future, natural selection will help bat populations rebound from the current collapse. At the moment this possibility is unknown and bats are dying in such large numbers that natural selection may not be able to keep up.

The United States Fish and Wildlife Service (FWS) is a federal government agency within the U.S. Department of the Interior dedicated to the management of fish, wildlife, and habitats. Visit http://www.fws.gov/whitenosesyndrome/

Bats need your help!
Bats with WNS often behave strangely in winter and spring, and reports from the public have been critical for early detection of the disease in the Northeastern U.S., Ontario and Quebec. If you observe bats flying or roosting outside anytime during winter please immediately contact Manitoba Conservation (or your provincial equivalent if outside Manitoba) or contact Dr. Willis and his team at the Manitoba Bat Blitz at (204) 258-2909 or by email at mbbatblitz@hotmail.com.

UWinnipeg’s Batman Plans To Save Bats From White-Nose Syndrome
March 6, 2009

UWinnipeg is consistently ranked in the Top-10 in the country on an annual basis by both Maclean’s Magazine and The Globe & Mail newspaper. The University of Winnipeg is a leader in academic excellence, Aboriginal education, environmental studies & sustainability, and theatre & the arts. Find out more by visiting www.uwinnipeg.ca. 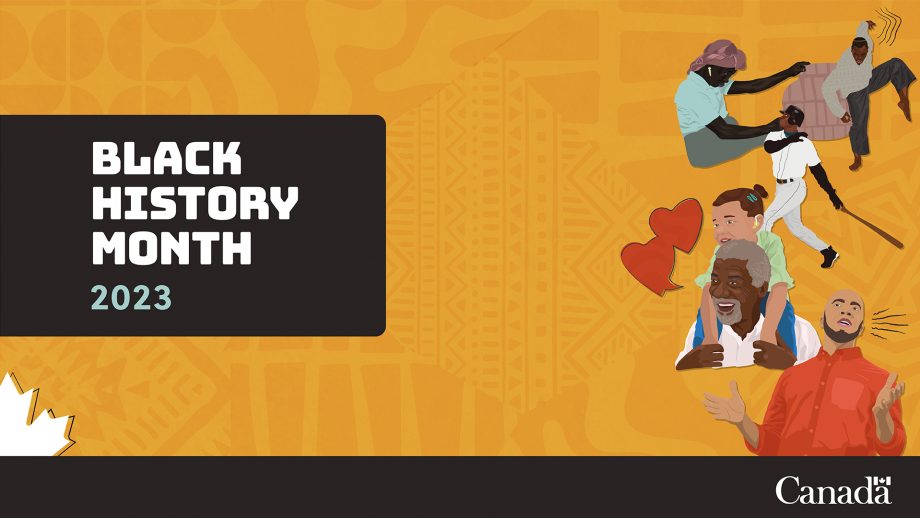