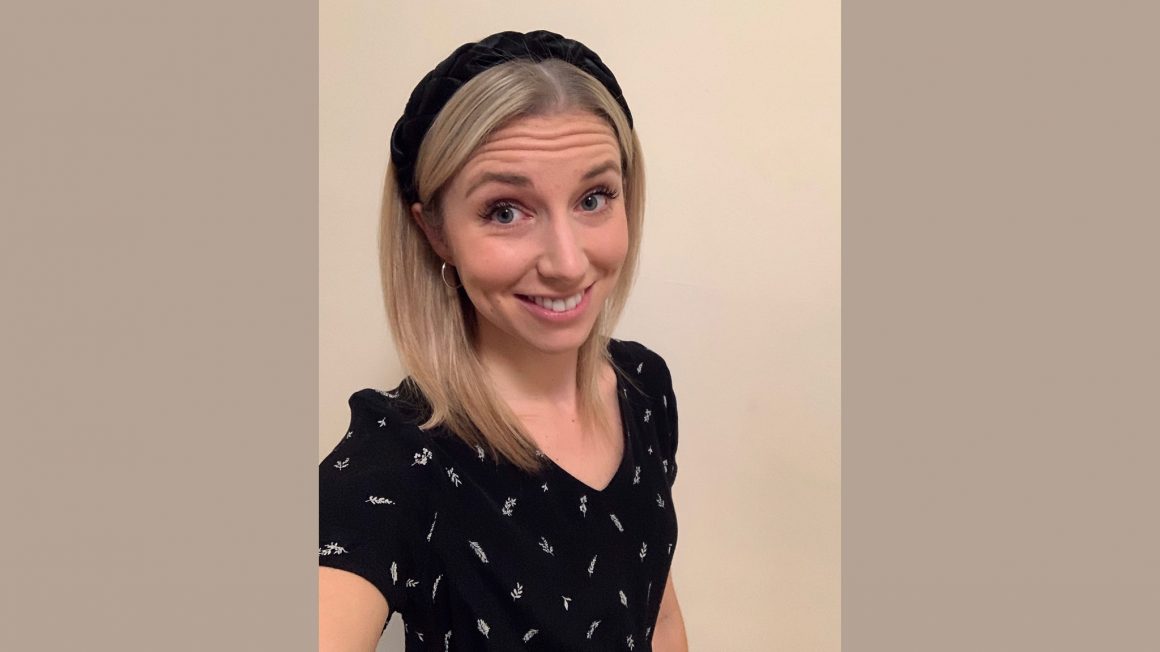 Armed with the skills from her own editing experiences, Dr. Victoria Austen incorporated a Wiki Education assignment into her Roman Britain class for the Winter 2021 semester. Austen used the class to teach students about the history of Roman Britain while training them to be active public-facing researchers and writers who improved a slew of Wikipedia articles.

The sense of achievement that I feel for having an article on a public space like Wikipedia, that I am listed as the top contributor for, is pretty big.

Austen chose Roman Britain because it sparks public interest, and many of the Wikipedia pages within this category are underdeveloped, and in need of editing.

“This provided my students with the opportunity to create impactful and public-facing research on the fifth-most-visited website in the world,” said Austen. “The timing of this digital humanities project also seemed particularly pertinent, since the global pandemic forced us all to shift towards an ever-increasing online world.”

Austen assigned a 12-week Wiki Education programme, replacing the traditional ‘final research paper’. The programme guided her students through various training modules and small exercises in order to build their digital literacy skills, and it culminated in the creation of new content on existing, but underdeveloped, Wikipedia pages related to the class content.

The other benefit to this class is it showcases the impact of undergraduate research while sharing their work with a broader audience, not just the professor. The students’ work moves out of the classroom and their research gains a much larger audience while contributing to a repository of truly global knowledge that is used by everyone.

“Dr. Austen and her students contributed to ‘real-world’ open, accessible knowledge. They collaborated, even anonymously and implicitly with other Wikipedia editors and readers around the world,” said Dr. Peter Miller, Chair, Department of Classics. “This course will still have impact long after the grades are posted and students have moved on to other courses or graduated.”

The student experience has also been impactful, history major Kevin Hiebert shared, “What I learned during this assignment will allow me to more readily be an active member of a global community of content contributors and curators, rather than just passively absorbing information.”

Recent psychology graduate Amelia Duncan found the class to be the last piece to a puzzle of her ancient world interest.

“The sense of achievement that I feel for having an article on a public space like Wikipedia, that I am listed as the top contributor for, is pretty big,” said Duncan. “I could not imagine a better way to apply everything I have learned in classics over the last four years than in this one final project.”

“I truly believe that the integration of digital humanities into the classroom is key for the future of education, and so would always encourage my colleagues to incorporate these types of assignments into their courses,” shared Austen.

“The pages have been viewed over 400,000 times in a little over a month –  it’s an astonishing display of the creativity and resilience of Dr. Austen and her students,” said Miller.

Austen has published her five emerging themes from this class experience on the Wiki Education webpage.

“The thought of contributing to the internet in ways that allow everyone to use my work and research for their own research purposes is a little nerve-wracking, but also fulfilling in knowing that I can contribute to world knowledge. I appreciate that the Wikipedia project was used to replace a final essay, and it really helped me learn a lot about my own research and writing techniques.” – Mercedes Crutchley, Third-year History Major/Classics Minor

“Completing this assignment strengthened my understanding of the ways to present existing data without including my own, potentially biased, interpretation… I was also able to learn to write in a less aggressive manner and cure my disease of close paraphrasing, and begin to relay arguments and discussion in my own words… I had a realization that knowledge is not only meant to dwell in an academic setting, but it should exist everywhere.” – Derek Loewen (BA 21, History)

“I found the Wikipedia project to be really beneficial for me, because it combined the traditional research and learning associated with graded papers and essays, but I also felt like I was learning some ‘real-world’ skills. In addition, the project allowed me to reflect on issues in the ‘academic world’ that I had not previously considered.” – Marina Milne, Third-year Double Major Classics and History.

*Veni, Vidi, Wiki! is a take on Veni, vidi, vici,  I came; I saw; I conquered, which is a Latin phrase popularly attributed to Julius Caesar.