Celebrating 30 years of art at UWinnipeg 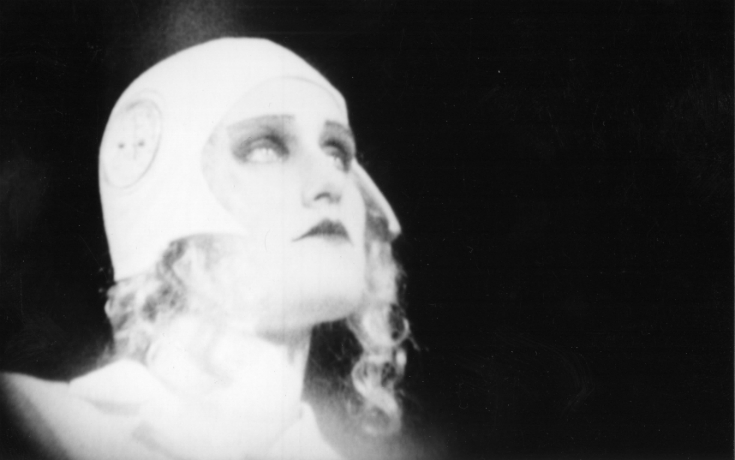 Guy Maddin, The Heart of the world, 2000, film still, image courtesy of the artist

Award winning filmmaker Guy Maddin returns to his alma mater for Gallery 1C03’s 30th anniversary to participate in Moving Images, an exhibition of 23 short films and videos created by artists affiliated with The University of Winnipeg on Thursday, January 12, 2017. Moving Images is also organized in recognition of UWinnipeg’s 50th anniversary. 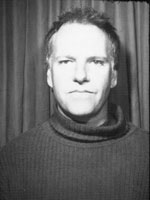 That same night, Maddin joins Evan Johnson and Alison Gillmor for conversations on film at 7:00 p.m. in Eckhardt-Gramatté Hall. Maddin, Johnson and Gillmor will discuss how their past experiences in archives have influenced their work.

The exhibition will also feature panel discussions with faculty members Dr. Andrew Burke (English/Cultural Studies) and Dr. Julie Nagam (Chair of Indigenous Arts of North America), as well as an online publication related to Moving Images later in the month.

To complement the exhibition, Gallery 1C03 is partnering with the University Library to present Séances, Guy Maddin, Evan Johnson and Galen Johnson’s online film project with the National Film Board of Canada, as well as a small selection of Maddin’s collages. These works will be shown in the Hamilton Galleria located on the 4th floor mezzanine level of the Library.

Séances in the Hamilton Galleria can be viewed during the Library’s operating hours.

For more information on this exhibit please visit Moving Images.