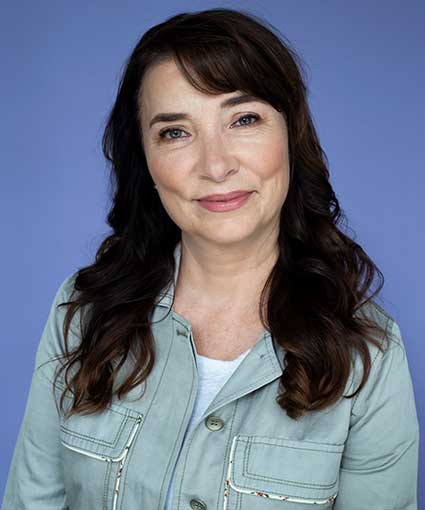 The University of Winnipeg is pleased to honour Jennifer Roblin, dedicated donor and longtime friend to UWinnipeg, with the 2019 Duff Roblin Award — in recognition of her many contributions to education and community through visionary leadership, volunteerism, and philanthropy. She will receive the award at the thirteenth annual Duff Roblin Award Dinner on Wednesday, November 20, 2019 at The Fort Garry Hotel, Spa and Conference Centre in Winnipeg.

Jennifer Roblin was born and raised in Winnipeg, Manitoba and is an accomplished actress. She graduated from The University of Winnipeg Collegiate (class of 1979); studied history at Trinity College, University of Toronto; and is a graduate of The American Conservatory Theatre of San Francisco’s Advanced Training Program. She has acted on Broadway and in repertory theatre in both the US and Canada.

Jennifer gives generously of her time and resources, and is dedicated to helping fight child poverty in Winnipeg’s inner city. She recognizes the importance of after-school homework clubs, cultural programs, and free public meeting spaces to communities with limited resources.

For the last five years, she has hosted an annual spring tea at her home in Toronto in support of the Wii Chiiwaakanak Learning Centre at UWinnipeg. She has also pledged her ongoing support to the Duff Roblin Scholars Program, named in honour of her late father, The Honourable Duff Roblin, former Premier of Manitoba.

In 2015, she co-signed a letter to Collegiate classmates in support of the $5M Leatherdale Hall Campaign, which spurred the resurrection of Tony’s Canteen, a storied cafeteria that was fondly remembered by decades of Collegiate graduates.

In Toronto, Jennifer is committed to supporting newcomers and Syrian refugee families, as they transition into their new Canadian lives.

“The University of Winnipeg is proud to honour Jennifer Roblin with The Duff Roblin Award,” said Dr. Annette Trimbee, UWinnipeg President and Vice-chancellor. “Her dedication to our campus and surrounding community and her tireless efforts to improve the lives of others epitomize the qualities we value and seek to celebrate.”

Proceeds from sponsorships and tickets to the 2019 Duff Roblin Award Dinner benefit academic and community programming at The University of Winnipeg. Since the first event in 2007, more than $800,000 has been raised in support of community learning initiatives, the Truth and  Reconciliation Commission of Canada Scholarship Fund, and the Duff Roblin Scholars Fund (which now exceeds $1.4 million).

For more information or to attend this special event, please contact fdnevents@uwinnipeg.ca / 204.415.2472.

Established by The University of Winnipeg and its Foundation in 2007, the Duff Roblin Award recognizes outstanding Manitobans who, like former Premier and inaugural recipient the Honourable Duff Roblin, made lasting and meaningful contributions to their community and especially to the advancement of education. Past honourees include Tom Jackson (2008), Kerry Hawkins (2009), Edward S. Kennedy (2011), Charles S. Coffey (2012), Jan Belanger (2013), Gail Asper (2014), Justice Murray Sinclair (2015), Dr. Gerry Price (2016), Dr. Bob Kozminski (2017), and Bob Silver (2018). 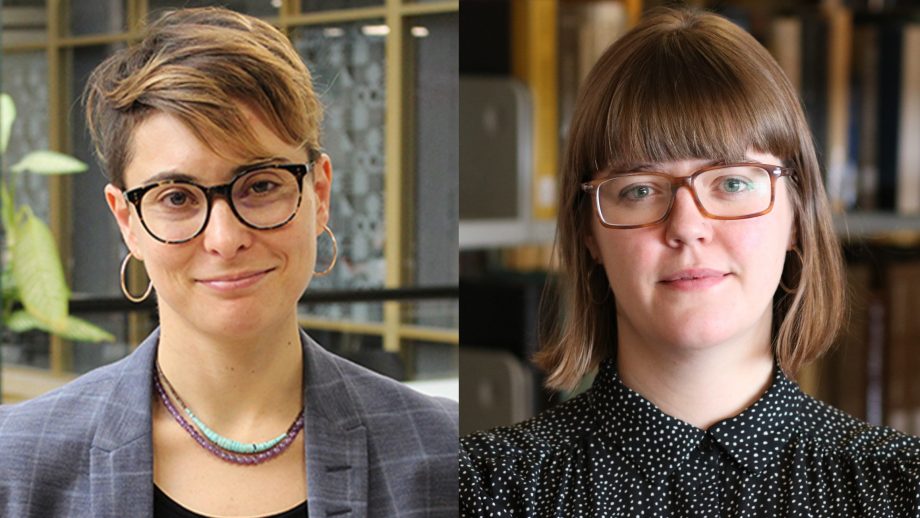 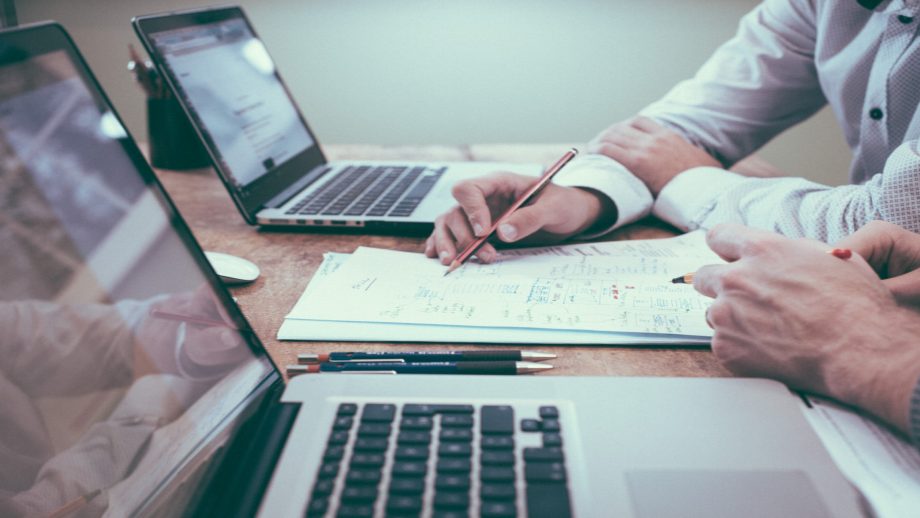 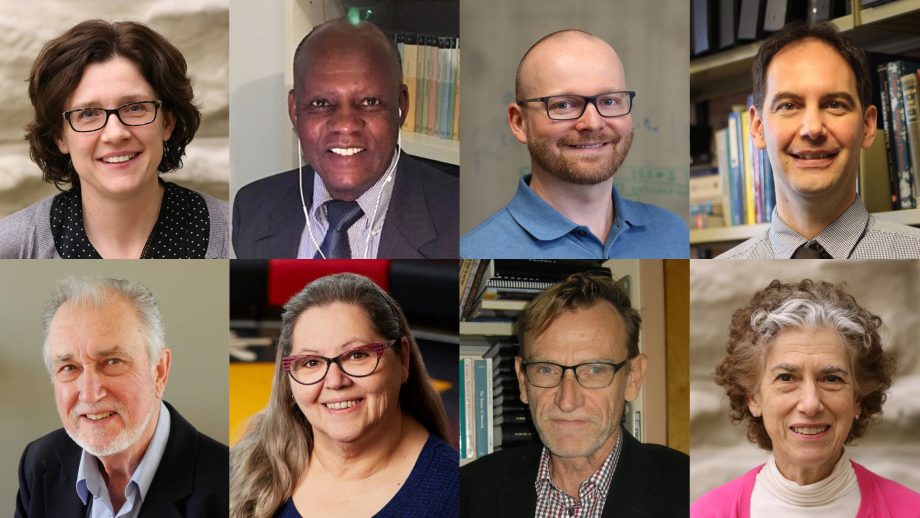