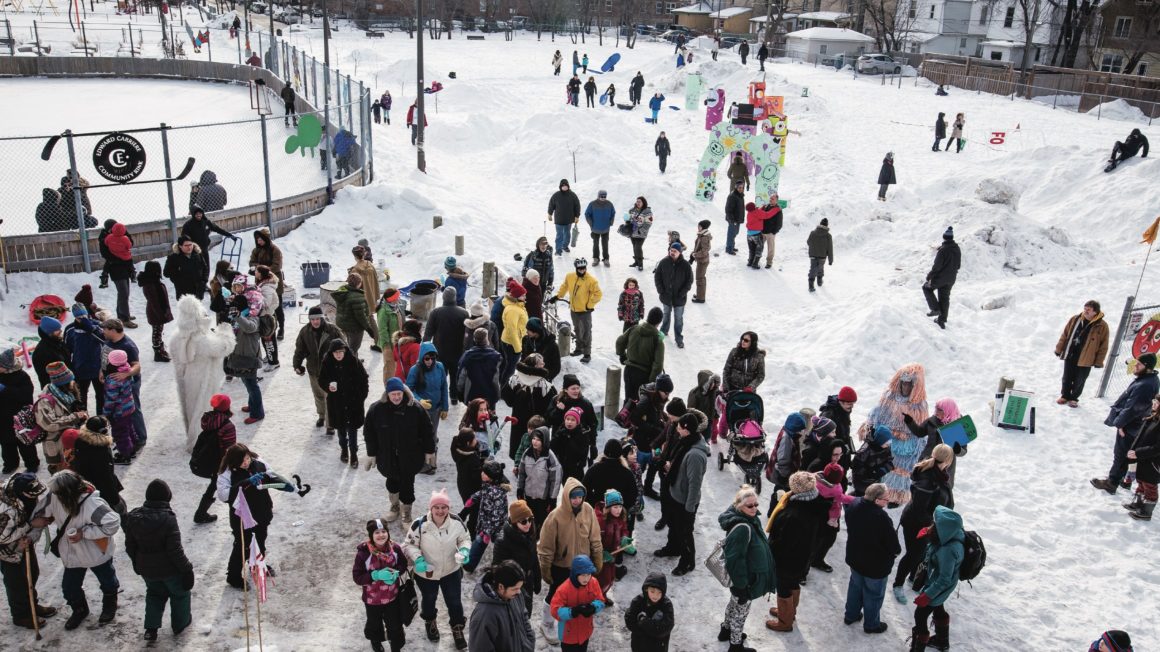 A new book published by the Institute of Urban Studies (IUS) examines neighbourhood change and income equality through the compelling and difficult story of Winnipeg’s West Broadway neighbourhood.

Touching on the experiences of long-time residents and other stakeholders, Divided Prairie Neighbourhood: West Broadway’s Story of Hope, Challenge, and Resiliency tells a story of the evolution of West Broadway over the past 50 years.

It is written by Dr. Jino Distasio and Mike Maunder with assistance from IUS researchers Dr. Sarah Zell and Dave Quanbury.

While noting that the economic gap between West Broadway and the city of Winnipeg represents a long-term trend of increasing poverty and widening inequality, their research also demonstrates how West Broadway differs from other low income neighbourhoods in its unique ability to address complex urban issues.

This is a version of our neighbourhood’s history captured with warmth, character, and style.

“Our view is that West Broadway’s story is unique in Canada,” said Distasio.  “It is not solely about decline, revitalization or gentrification, but more so it is about the people. It is home to both the wealthy and a transient population of hippies, misfits, and counter-cultural institutions that set a foundation for activism and hope.”

In addition to studying data and other writings, they interviewed former residents, business owners, community organizers, public staff and elected officials to gain an understanding of the social, physical and structural contexts of the neighbourhood, the influencers within the area; the level of agency among stakeholders; and the way collective actions or outcomes influenced change.

“In particular, we wanted to better understand who took a stand when things got tougher,” said Distasio.

Resilience in the face of challenge

What they found was a community with a unique sense of resiliency in the face of seemingly insurmountable challenge; a gathering place for the lost; a place where wayward youth, Indigenous residents, new Canadians, and a cast of characters contribute to a cultural milieu that is distinct among neighbourhoods in Winnipeg, and in Canada.

“In Divided Prairie Neighbourhood, Maunder and Distasio offer an insider’s perspective on 50 years of community organizing in West Broadway. A rare and compelling combination of academic research and heartfelt storytelling, this is a version of our neighbourhood’s history captured with warmth, character, and style.” Said Greg MacPherson, Executive Director, West Broadway Community Organization.

While representing a classic pattern of neighbourhood change that can be seen across Canada, the book brings together stories from decades of West Broadway community members to demonstrate the neighbourhood’s unique ability to respond to change in ways that strengthen its collective community resilience.

The publication is part of a SSHRC-funded Neighbourhood Change Research Partnership that examines researching inequality, diversity, and change in seven Canadian metropolitan areas: Halifax, Hamilton, Winnipeg, and Calgary, Montreal, Toronto, and Vancouver. Distasio is on the board of directors and is a member of the project’s research team. 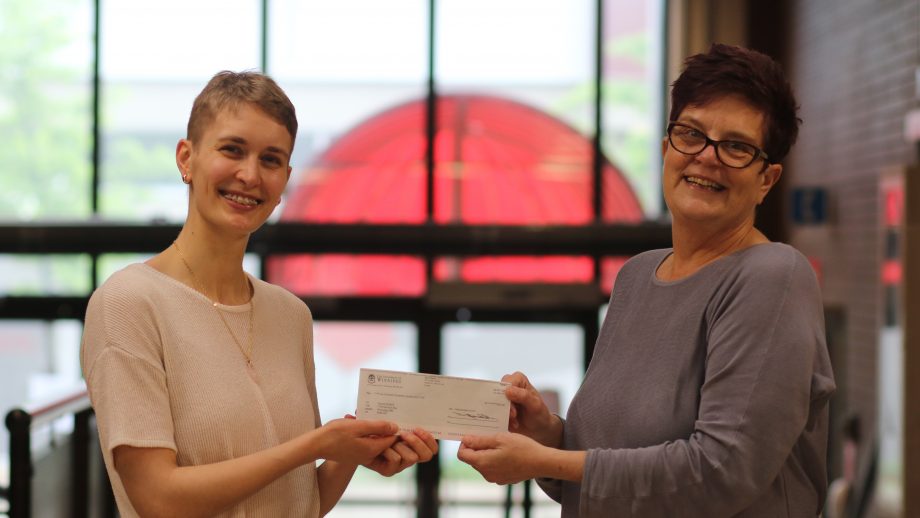 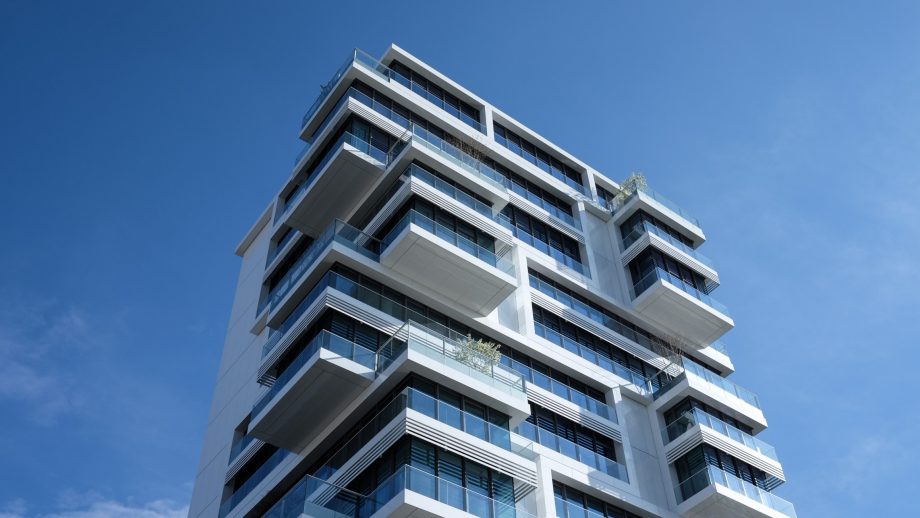 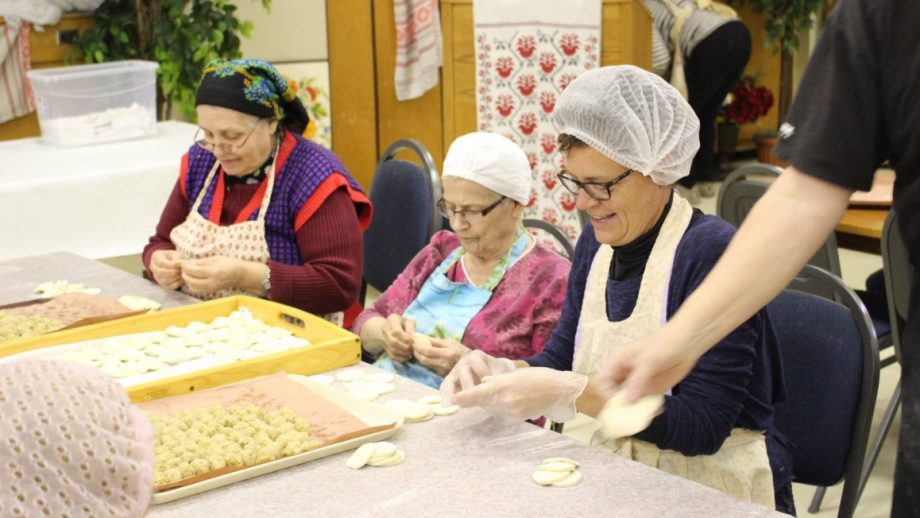 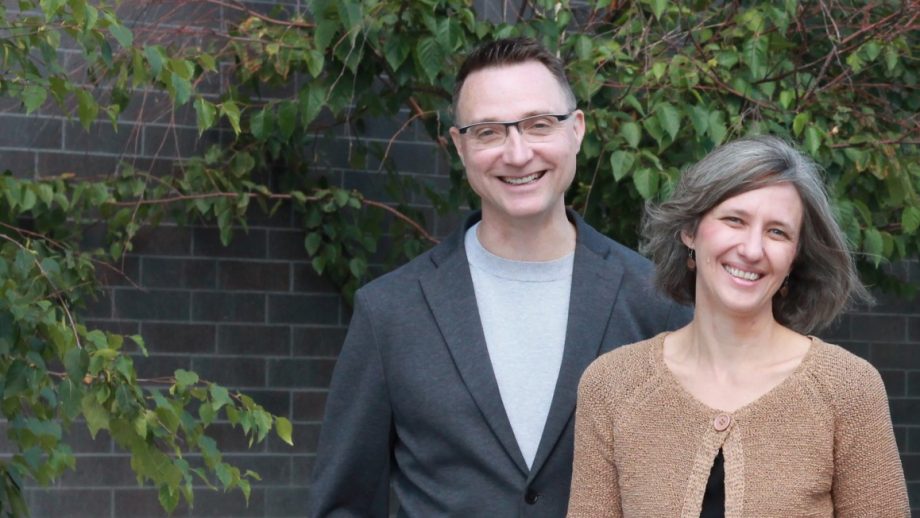