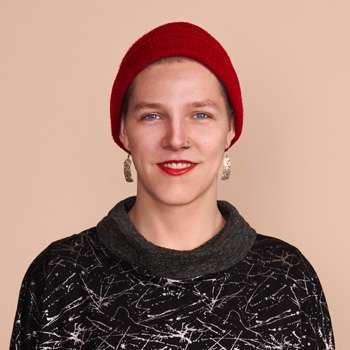 In Valerie Korinek’s 2018 book Prairie Fairies: A History of Queer Communities and People in Western Canada 1930-1985, there was only a three-page subheading on transgender history in the nearly 500-page long book. To help fill this gap in history, The University of Winnipeg Transgender Oral History Project emerged.

In 2019, the Oral History Centre awarded UWinnipeg English student Jase Falk the Abe and Bertha Arnold Oral History Grant to assist in the Transgender Oral History Project. The project, in partnership with Museum Queeries, an interdisciplinary research project based at UWinnipeg, is starting to mend the gap.

Falk recorded interviews with five trans people in Winnipeg to help historians and community members gain a richer understanding of the lives and work of trans individuals in the region.

The interviews helped reveal that Winnipeg is considered a hub of transgender activism and cultural production through the 1990s and early 21st century.

“I have received a fair bit of excitement over this project both from older trans people” said Falk. “I see this project both as part of my academic interest in queer and trans histories of the prairies and as a community building initiative.”

Recognizing the labels for understanding diverse experiences of gender such as “transgender” have changed significantly in recent history, Falk’s interviews focused heavily on personal understandings of gender identity. This key element that guided Falk was inspired by Syrus Marcus Ware’s essay “All Power to All People? Black LGBTTI2QQ Activism, Remembrance, and Archiving in Toronto” published in Volume 4, Issue 2 of the Transgender Studies Quarterly.

Mateo Llanllios, Jarvis Brownlie, Lara Rae, Brandy Pollard, and Ben Baader shared their personal experiences that has created more than eight hours of audio recordings that have also been transcribed.

In addition to the interviews conducted by Falk, this project includes files from an interview Baader did with Oriol Poveda in 2015, for his book According to whose will: The entanglements of gender & religion in the lives of transgender Jews with an Orthodox background*. This inclusion, suggested by Baader, helps give a deeper understanding of the interrelations of gender identity and religion in Baader’s life.

The interviews are currently stored in the Oral History Centre’s Archives and will hopefully be made accessible for researchers in other research institutions.

Falk also plans to produce a five-minute long audio blog post about the project integrating the voices of some of the participants, which will be posted on the Museum Queeries website.

“Archives hold important evidence of the existence of individuals, communities, places and events,” comments UWinnipeg’s Museum Queeries Co-Director Dr. Angela Failler on the significance of Falk’s project. “Museums and other public memory institutions draw on archives to help tell their stories. Jase’s oral history project makes a critical contribution to the visibility of locally-based trans lives and histories that are otherwise largely absent.”

This project began as an exploration to find out what there even was to learn about transgender history on the prairies. All of the participants had moved to Winnipeg from elsewhere at some point during their lives so these interviews do not give a good sense of the long view of transgender history in the region, but they do open up a number of interesting questions about why trans people come to the prairies and seems to have revealed that Winnipeg has been somewhat of a hub of transgender activism and cultural production through the 1990s and early 21st century.

Falk intends to continue this research, while pursuing a Master’s degree under the supervision of former UWinnipegger Dr. Trish Salah in the Gender Studies program at Queen’s University.

Brett Lougheed, Director of the Oral History Centre, is pleased to be able to facilitate oral histories such as this through the Arnold Oral History Grant.

“The purpose of the grant is to award an individual or group funds toward establishing an oral history project that works to document community histories in relation to areas of inquiry that have been traditionally neglected by scholars,” said Lougheed.  “The work being done by Jase in recording oral histories of the trans community in Manitoba is a perfect example of how these funds can be used to fill important gaps in our documentary heritage.”

*This interview is over six hours spread across eight interview segments. 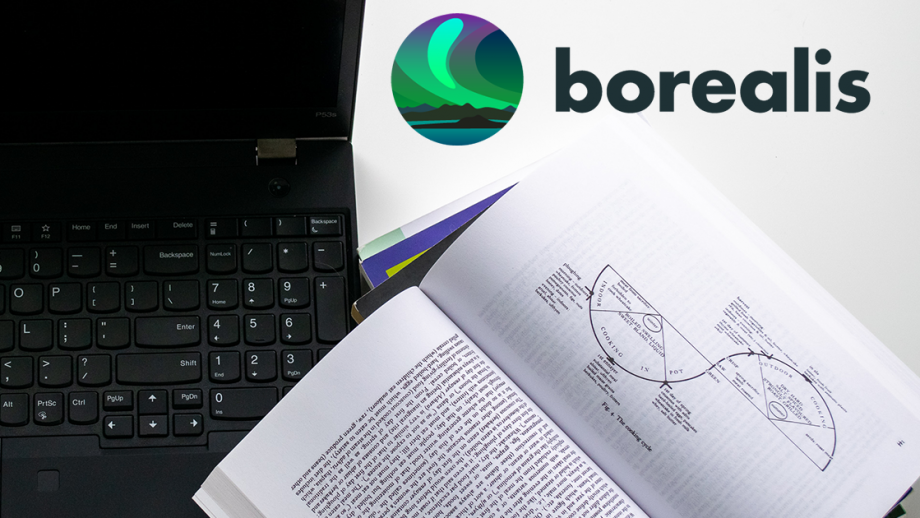 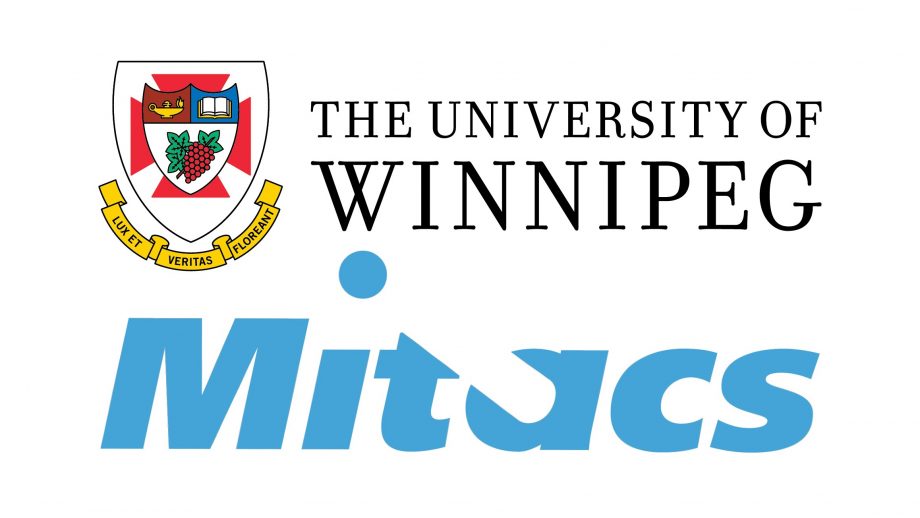 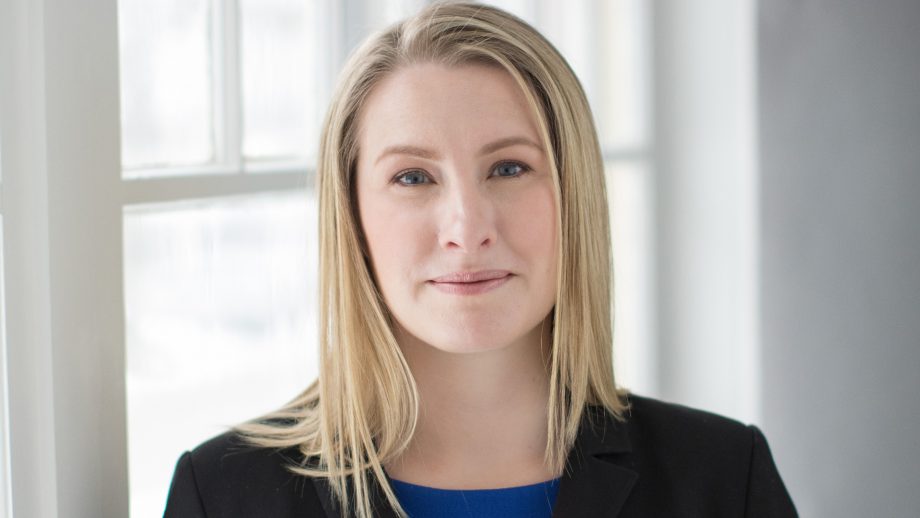 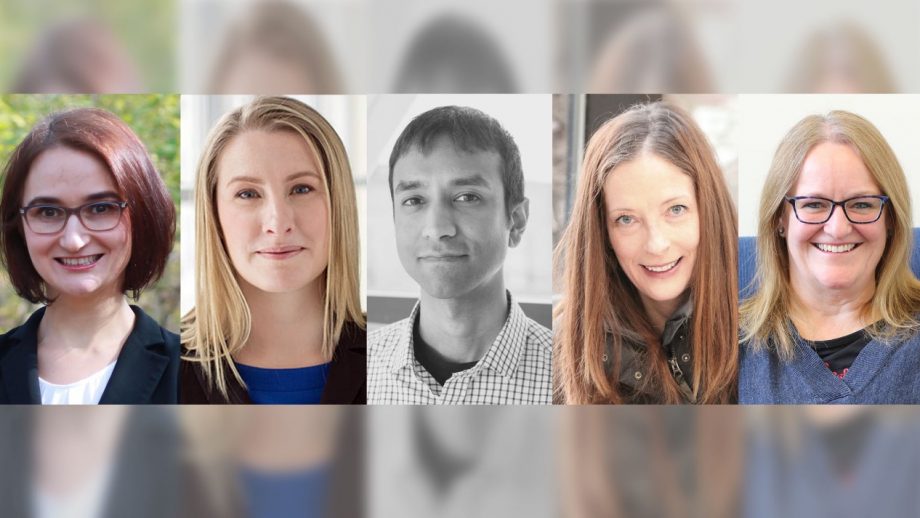