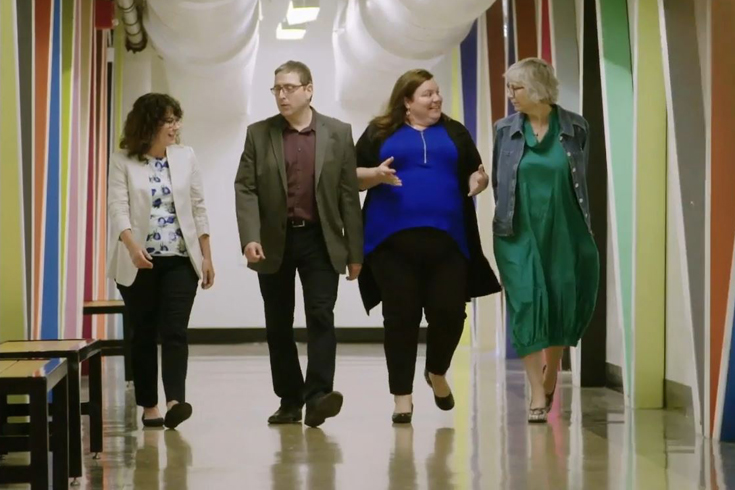 The videos introduce some key ideas of Canadian crime film, including the roles women play in crime films, and the implications of Canadian fairy-tale and traditional culture crime films on reality.  Future episodes consider the causes and consequences of crime in Indigenous communities, how certain cities are mythologized as dangerous, and how Canadian movies represent the police.

“We are very excited to launch this series, and look forward to creating more videos,” said Kohm. “These videos allow us to share our research with a wider audience, educate the public on ways crime and justice are depicted in film, and gain a deeper understanding of the cultural impact of these films.”

“A lot of great personal learning comes from interacting with colleagues from other disciplines,” said Greenhill. “Each of us has a different perspective that sheds light in varying ways on this fascinating topic.”

While Kohm’s current research focuses on the way Canadian criminal courts, police, and prisons are depicted in film and other media, Bookman explores how crime films depict Canadian cities and their inhabitants, shaping the way we perceive particular places, people, and crime, Greenhill analyzes the ways fairy-tales, traditional culture, and media represent different ideologies of justice, and Braithwaite investigates gender in pop culture with a focus on the amateur female sleuth.

Braithwaite was surprised by the lack of women detectives in Canadian crime films. While she noted that Hollywood has made some progress ensuring its films better represent multicultural and racial diversity, she didn’t see the same representation in the series of made-for-TV mystery movies she researched for this project.

“The heroines are always white, heterosexual, and middle or upper class,” she said.  “They’re either victims or love interests — a genre stereotype even Hollywood films have worked to break at this point.”

Bookman says projects like this are necessary to draw attention to the importance of representations of crime and urban life in Canadian film.

“These stories matter since they reflect and inform Canadian concerns and sensibilities with regard to criminality, our perception of dangerous places, and everyday life,” she said.

Going through the process of film-making was a new experience for the research team. They have a new appreciation for the patience and dedication that goes into creating a finished product.

“We worked with Eagle Vision, a wonderful local film and video production company with an international reputation for both fiction and documentary,” said Greenhill. “We couldn’t have done this without them.”

The video series was made possible thanks to the support of the Social Sciences and Humanities Research Council of Canada (Grant 435-2016-1078). 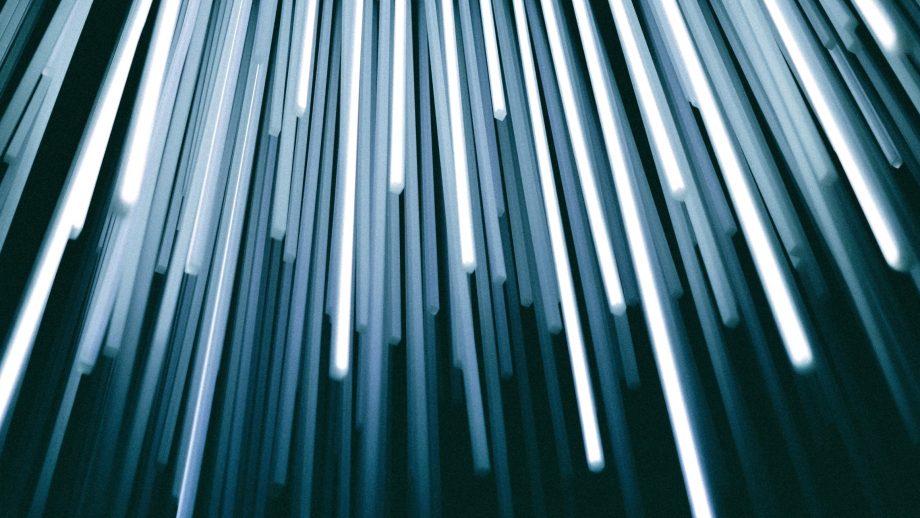 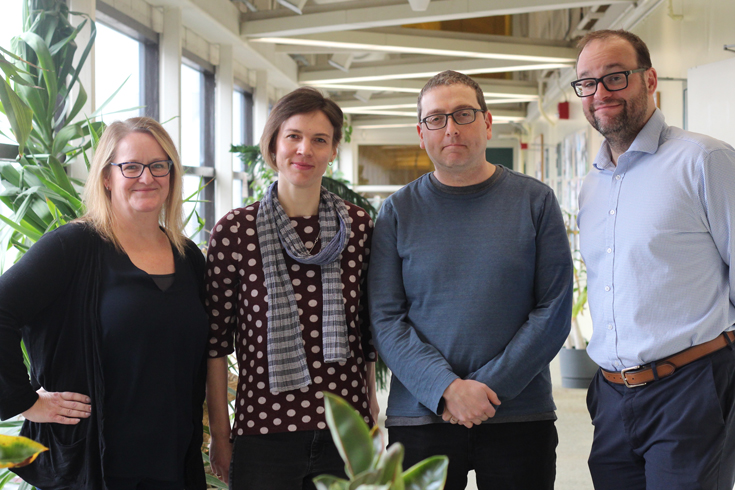 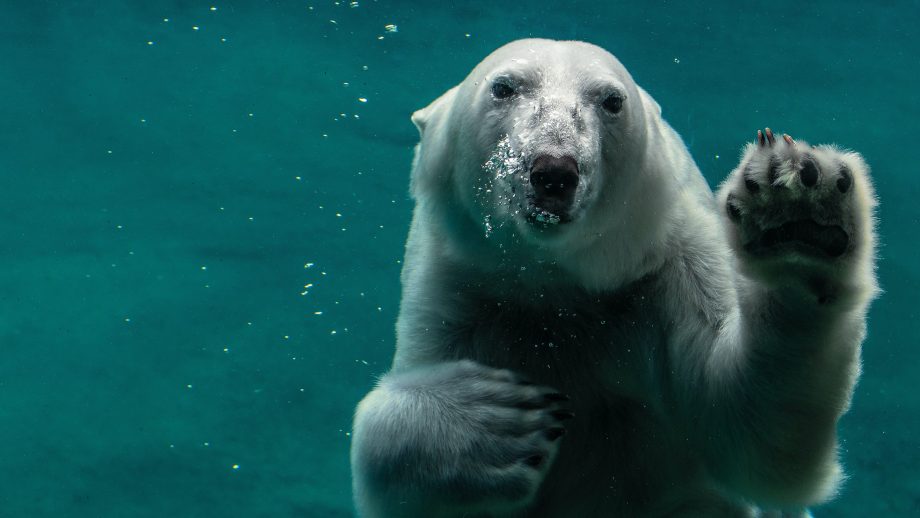 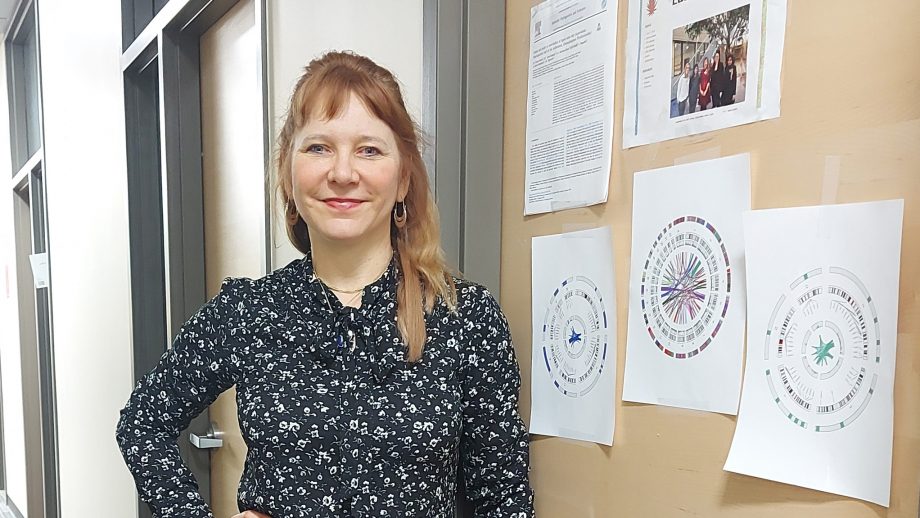