WINNIPEG, MB – Between 1930 and 1970, thousands of First Nations, Inuit and Metis people were surveyed, diagnosed with and treated for tuberculosis (TB) in Manitoba. The Canadian Institutes for Health Research (CIHR) granted UWinnipeg’s Dr. Mary Jane Logan McCallum $100,000 for investigating the Indigenous History of Tuberculosis in Manitoba between 1930-1970 with co-investigators Leona Star, Health Policy Analyst and Researcher at the Assembly of Manitoba Chiefs (AMC); Dr. Linda Larcombe, Assistant Professor at the University of Manitoba in the Department of Internal Medicine; and Dr. Barry Lavallee, physician and Director of the Centre for Aboriginal Health Education at the University of Manitoba.

“In keeping with the principle of self-government in research, our investigation will focus on Manitoba in the mid-twentieth century — centering First Nations within the historical research and analysis,” said McCallum, Assistant Professor in the Department of History in UWinnipeg’s Faculty of Arts.

The project was developed in partnership with Dr. Kathi Avery Kinew, Manager of Research and Social Development Initiatives at the AMC. The team will benefit from the support of two distinguished centres of research: the Oral History Centre at The University of Winnipeg and the Manitoba Archives.

In the early twentieth century, the Sanatorium Board of Manitoba (SBM) and the federal government agreed to co-manage distinct and segregated programs of TB case finding, hospitalization and rehabilitation for First Nations in Manitoba and north-western Ontario, and for some Inuit and Metis. SBM Records have only recently become accessible to researchers and contain information on Indigenous and non-Indigenous TB surveying, hospitals, treatment and post-recovery care in Manitoba. This project will use qualitative and quantitative analysis of archival records, material evidence and oral histories to examine the history of the management of TB and experiences of First Nations people with the disease.

There are many parallels between the history of hospitalization and the history of residential schooling. In both cases, Indigenous people were relocated to racially-segregated institutions and faced immediate and long-term physical, cultural, and psychological trauma as well as economic, family and other hardships. This project seeks to document and reclaim part of the enduring Indigenous past so that it is not forgotten. It also aims to understand aspects of the TB legacy in Manitoba and to enhance efforts towards improving health and eradicating the disease. 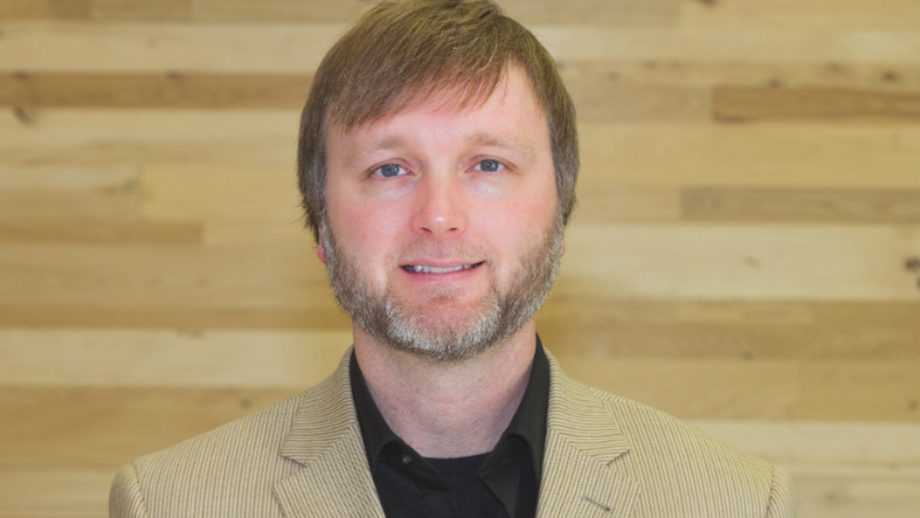 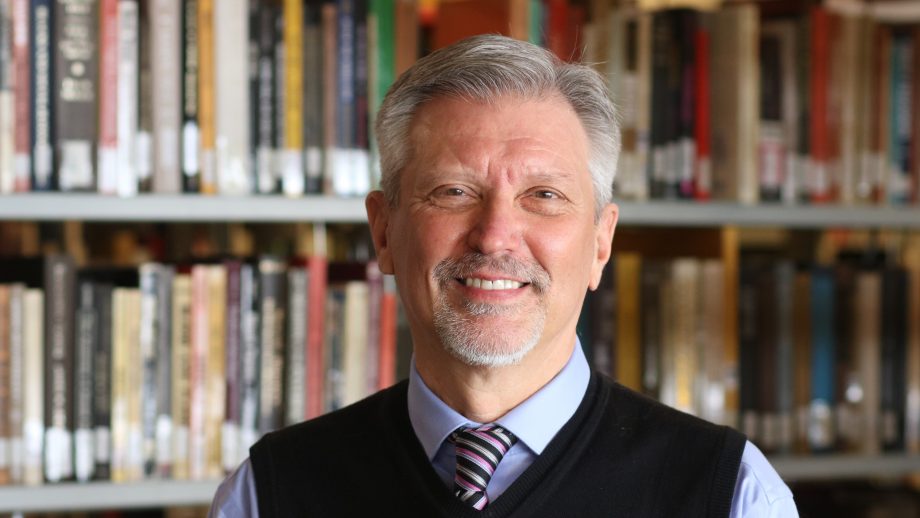 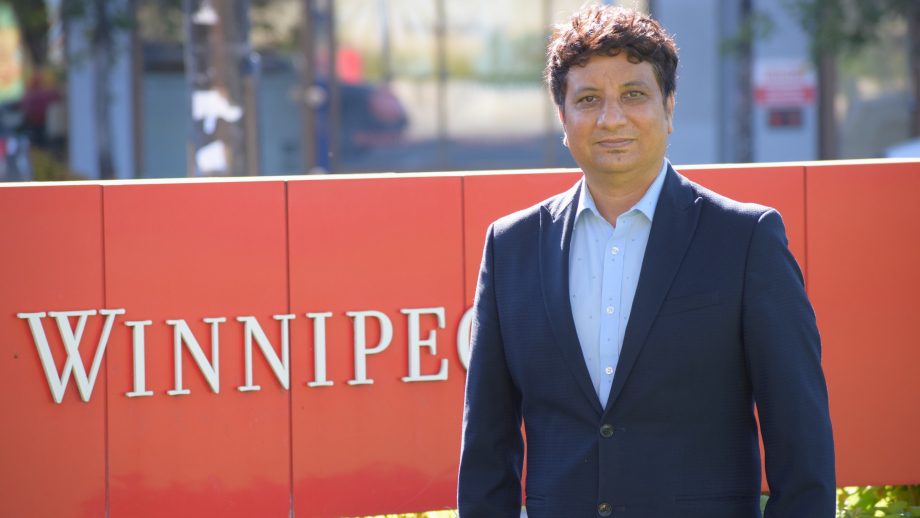 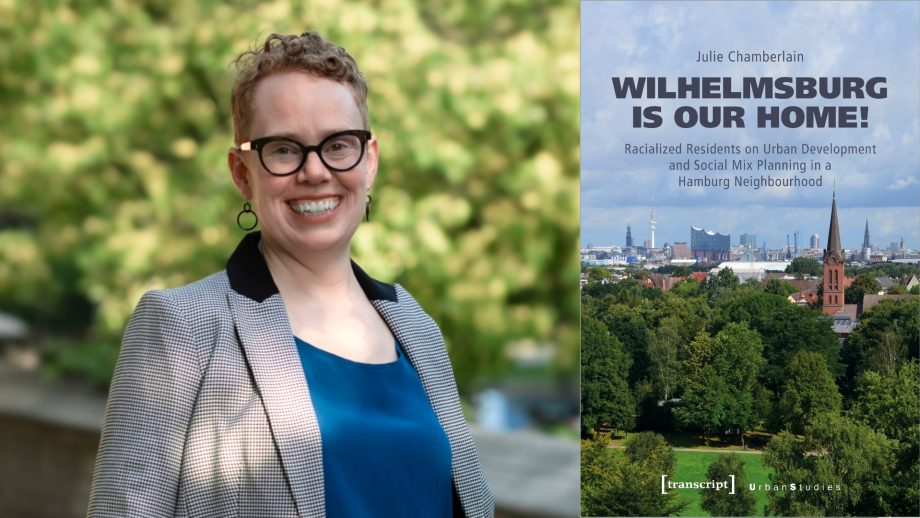